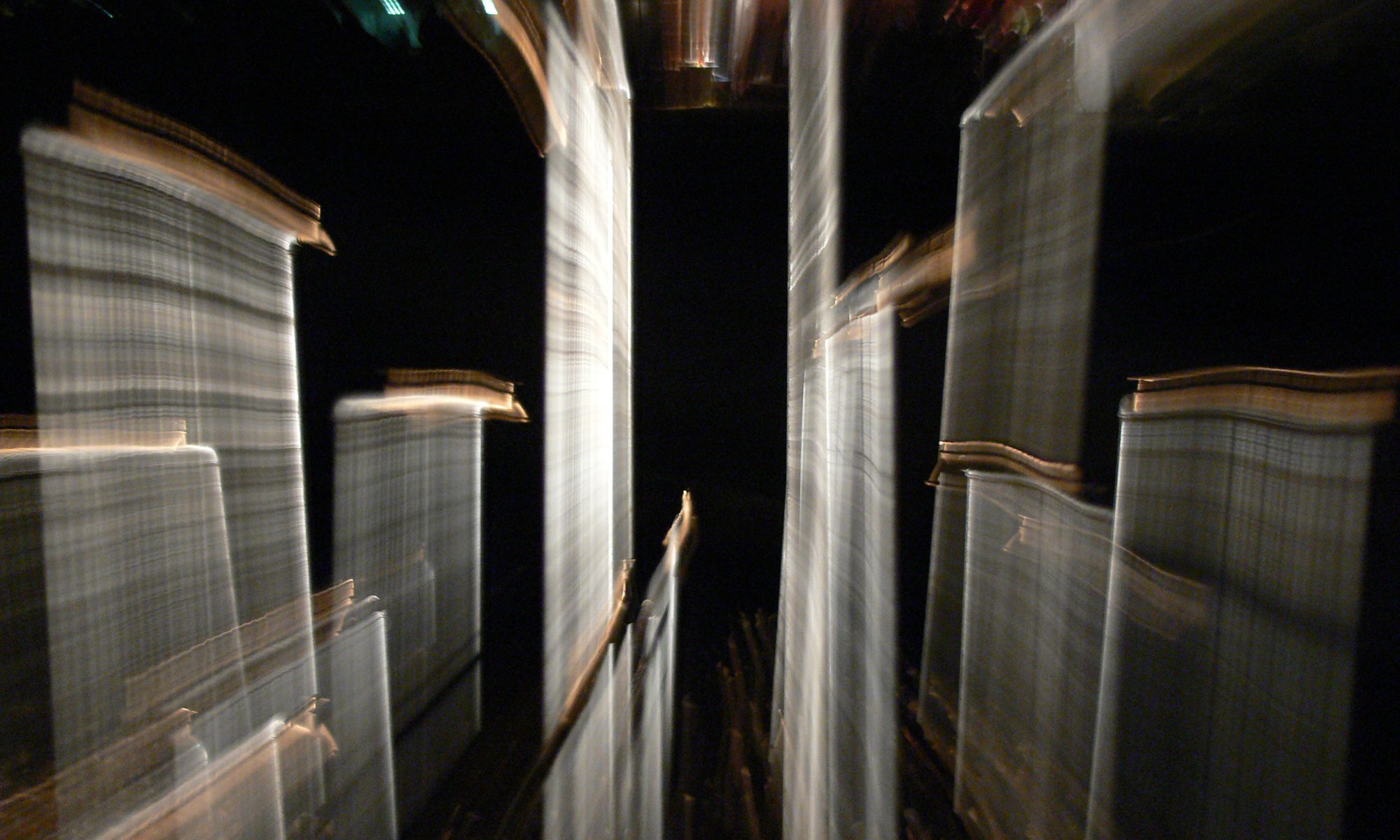 Life is determined by dependence on water. Our future characterized by the lack of water. Our hydrophil society has less and less chance to survive. Unless we change. Plants animals, man are endangered. A bunch of statue-like wrecked dripping garden taps could mark out the problem of wasting water. You can still turn therm off!

TÁJÉK Landart Group was invited to work for the international multicultural site OCTOPUS of the SZIGET Summer Festival in Budapest. In 2007 ‘Water’ was the theme – we answered with the temporary intallation of Hydrophags. The installation was meant to point out our contradictory lifestyles: water spoiling while worrying about ecological catastrophies. The taps were connected underground to a used water system so that it re-used water.